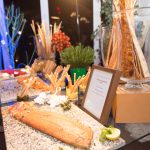 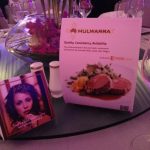 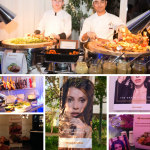 The Grand Night 2016 with Tina Arena sponsored by Mulwarra, took place on 21st January 2016 January and marked G’Day Dubai’s celebration of Australia Day. This great event was hosted at the Grand Hyatt Dubai and showcased a spectacular evening commencing with a buffet style dinner, which included some of Mulwarra premium products and was followed by a live concert by Australian singer and songwriter Tina Arena at the hotel’s outdoor amphitheatre.

The concert marked the first ever full-length concert in The United Arab Emirates of Tina Arena. The singer has sold over eight million albums worldwide and has been presented with an impressive six Aria awards and two World Music Awards. In 2000 she was assigned the honour of opening the Sydney Olympic Games in her home country.